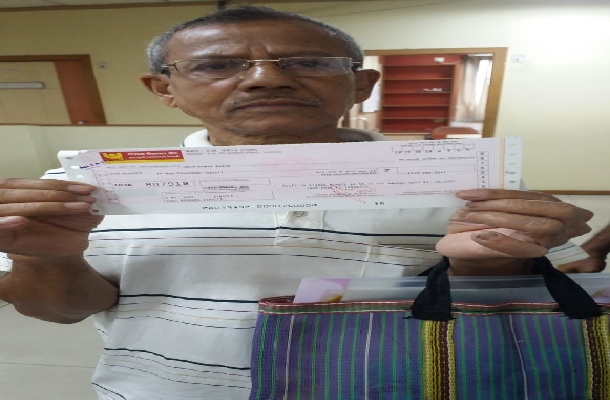 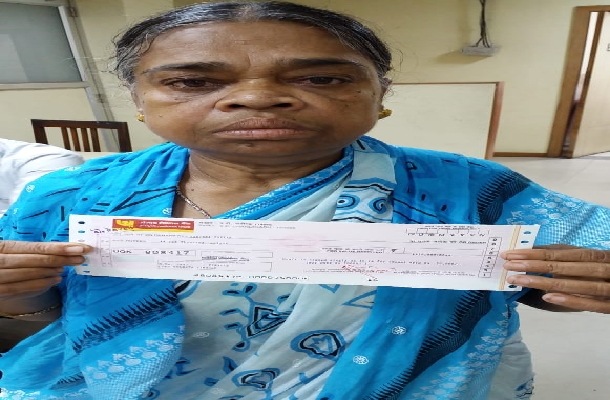 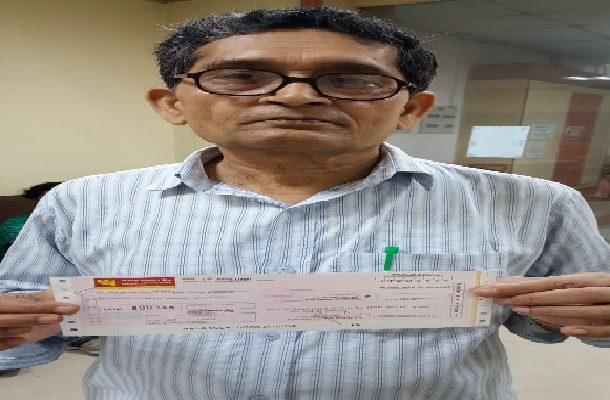 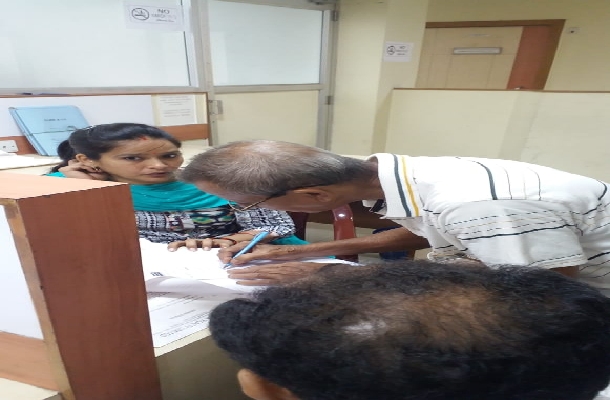 Chit Fund Scam is the curse of our Society. More than ten crores deprived people are effected and more than two hundred people died in this large conspiracy of chit fund scam through more than one hundred fifty companies including SARADA, the pioneer of chit fund company. And the financial disaster took place in our country and the parallel economy was fall down.

At first we inform our company about the irregularities of the payments. We agitated and met several times with company personnel to resolve the arise situation. But they overheard and neglected us with humiliation. With a few deprived people, we created an association to fight against this illegal, irregular and notorious company. We named our organization as Alchemist Group of Companies on the date date of 23rd may 2016.

Through the flow of time many deprived people merged with us in this movement. We compelled to change the name of our organization from Alchemist Group of Companies to Panihati Welfare Association of Deprived people in the sake of Society Registration.

We lodged our FIR/complaints against Alchemist Group of companies for their illegal activities. The battle of truth is still going on in legal ways. As we know that this type of company was created with the permission of ROC which is a central govt. organization. As well as this companies were making their business under surveillance of Security Exchange Board of India(SEBI) is another central government organization and the business operated through the nationalised bank under the direction of RBI which is also under Ministry of Finance.

The branch offices of collecting investment Scheme were grown up in different State under the patronage of those state Government.But unfortunately with the false allegation, society and government merged us as culprit. Whereas the persons who are giving their services to LIC and Post Office retaining their self respect. In this case Central and State Government cannot ignore their responsibilities.